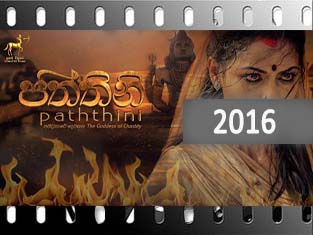 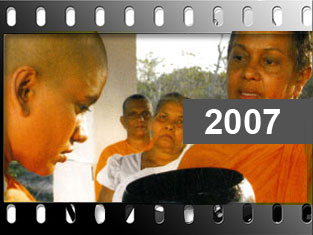 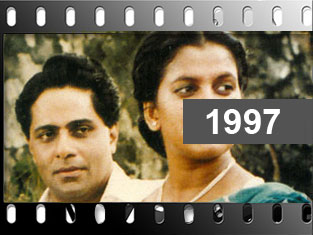 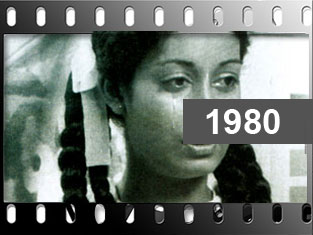 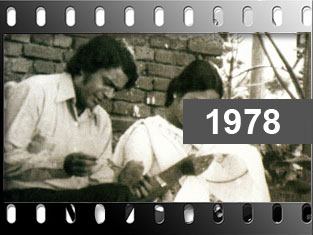 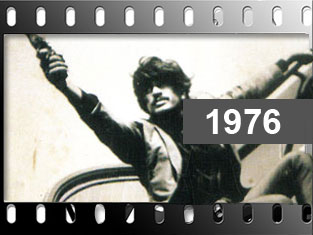 The company, originally a partnership known as Sandya Films was renamed as Sumathi Films and subsequently incorporated as Sumathi Films (Private) Limited in 2006, has been in the forefront of the film industry for over 04 decades and achieved outstanding distinction for its award winning cinematic productions.

‘Paththini’ movie, directed by Professor Sunil Ariyaratne & produced by Sumathi Films, became the highest Patron Response Film of the year 2016 in The Presidential Film Awards – 2019 which was held at the Nelum Pokuna Mahinda Rajapaksa Theatre on last 26th July 2019 under the patronage of honorable President Mr. Maithripala Sirisena.

“Paththini” movie has won the award for Blockbuster Movie of the Year 2016 at the Fifth Derana Sunsilk Film Awards – 2017, which was held on 06th October 2017 at the Nelum Pokuna (Lotus Pond) Theatre in Colombo. The producer of the movie, Mr. Jagath Sumathipala who is also the Director of Sumathi Group of…

We announce our heartfelt gratitude to all the wonderful ladies and everyone who contributed in making ‘Paththini’ popular in our nation.